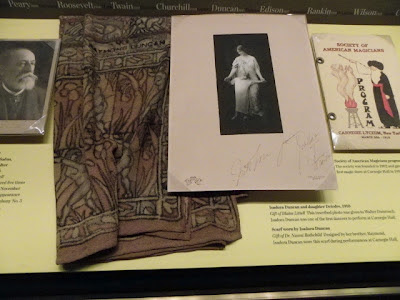 Visited Carnegie Hall and got to see the very beautiful scarf worn by Isadora Duncan when she performed at Carnegie Hall ... just over a hundred years ago. The scarf was designed by her brother and she wore it whenever she performed at the hall. The scarf is just one of many legacy pieces on display at the Carnegie Museum - which also includes signed bills by the Beatles, Pavarotti .... it was like standing in the midst of musical heaven. Below is the gorgeous lunch served at The Russian Tea Room which is located immediately beside Carnegie Hall. Salmon and salad (left) and Lobster salad (right) - with a drink they call the Moscow Mule - and I'm sure if one were to consume multiple glasses, there would be quite a kick. There was enough peppery ginger, bitters and vodka in one to result in a post-luncheon subway trip that expressed us to the Bronx, about 50 streets beyond where we were meant to have been ... as you do! 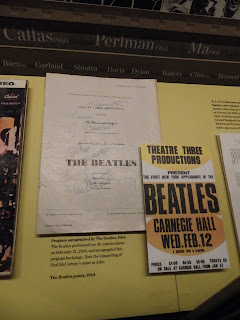 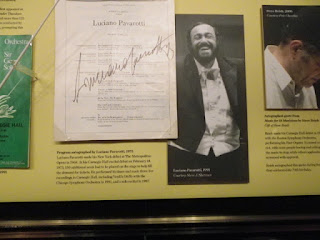 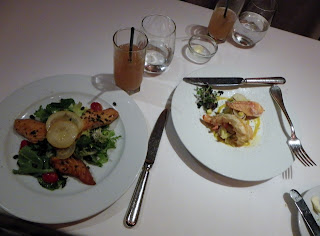 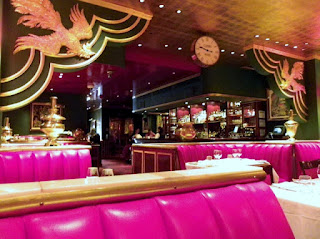