Textiles and the Auckland Museum

This quilt was created from British army uniforms by an Anglo-Boer soldier returned from the war. It is beautifully stitched - and the colours remain vibrant even in the dimly lit museum space. 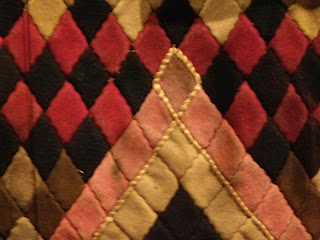 This scarf was part of a group of items donated by Nobuya Kinase - who had expected to die as a kamikaze pilot but survived because he stayed behind to train another group and his original group left on 26 April 1945. The embroidery is exquisite. The military exhibition (level 3 of the museum) is tastefully sombre - it was hard not to feel overwhelmed by the imagery. 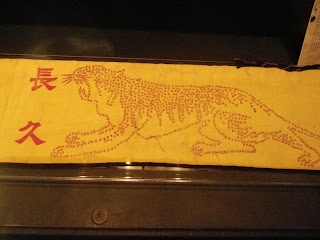 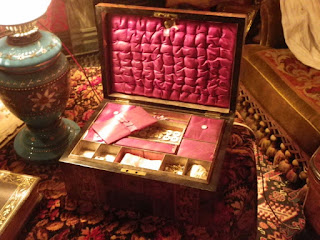 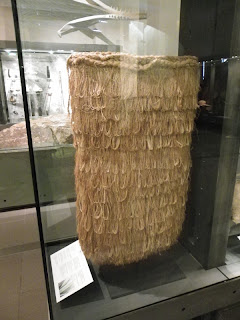 Wow you have been busy
what a lot of 'stuff"