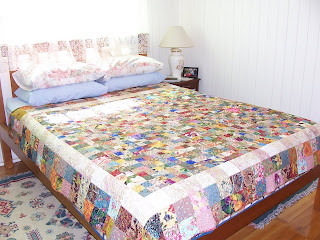 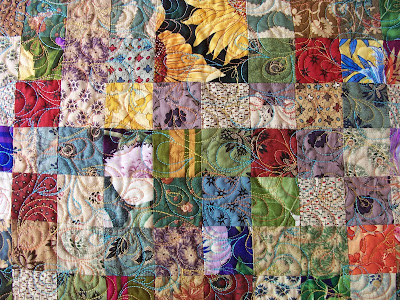 Love the quilt. Simple design and lots of scraps has got to be one of the best combination for quilts.
Judy B